The National Secretariat of Science, Technology and Innovation of the Republic of Panama is an autonomous institution, which was created by Law 13 of April 15, 1997, subsequently modified by Law 50 of December 21, 2005 and by Law 55 of December 14, 2007, which granted autonomy to the institution in its administrative tasks. The Secretariat works directed by the guidelines established in the National  Strategic Plan for Science, Technology, and Innovation (PENCYT as in Spanish) 2020-2024.

All of SENACYT’s (as in Spanish) activities, projects and programs are aimed at strengthening, supporting, inducing and promoting the development of science, technology and innovation in order to raise the level of productivity, competitiveness and modernization in the private sector, the government, the academic-research sector and the population in general.

Our objective is to strengthen, support, induce and promote the development of science, technology, and innovation. 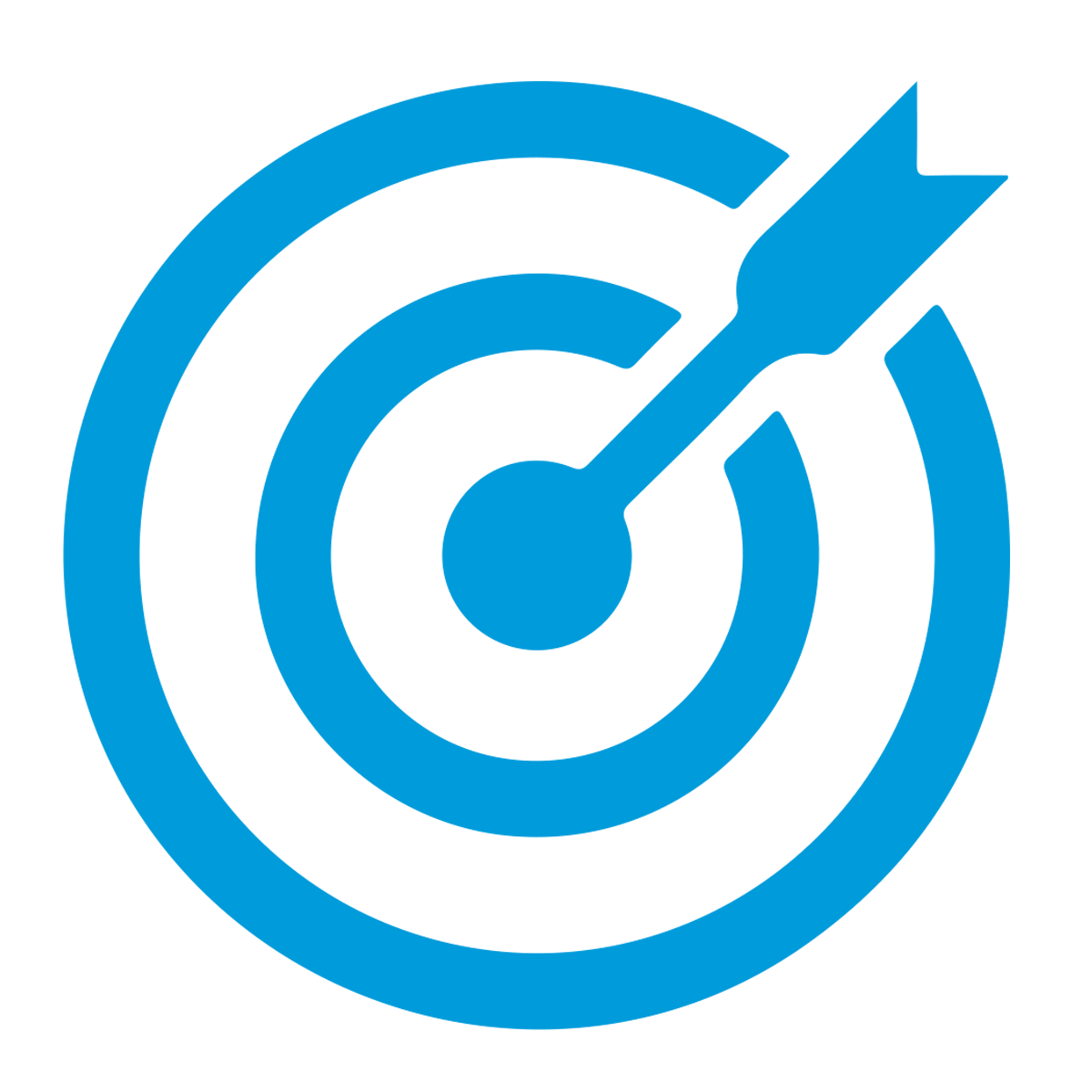 Turning science and technology into sustainable development tools for Panama

Vision: To become the institutional and focal point for the development of science, technology, and innovation, as an integral part of the national development policy, strengthening cultural identity and public outreach of knowledge to Panamanian society. 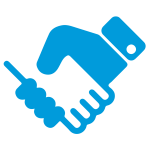